Towing can be a very technical and tricky business, especially when it comes to mega vehicles and extremely heavy loads.  This video below shows some… Read More »Mega Tow Trucks 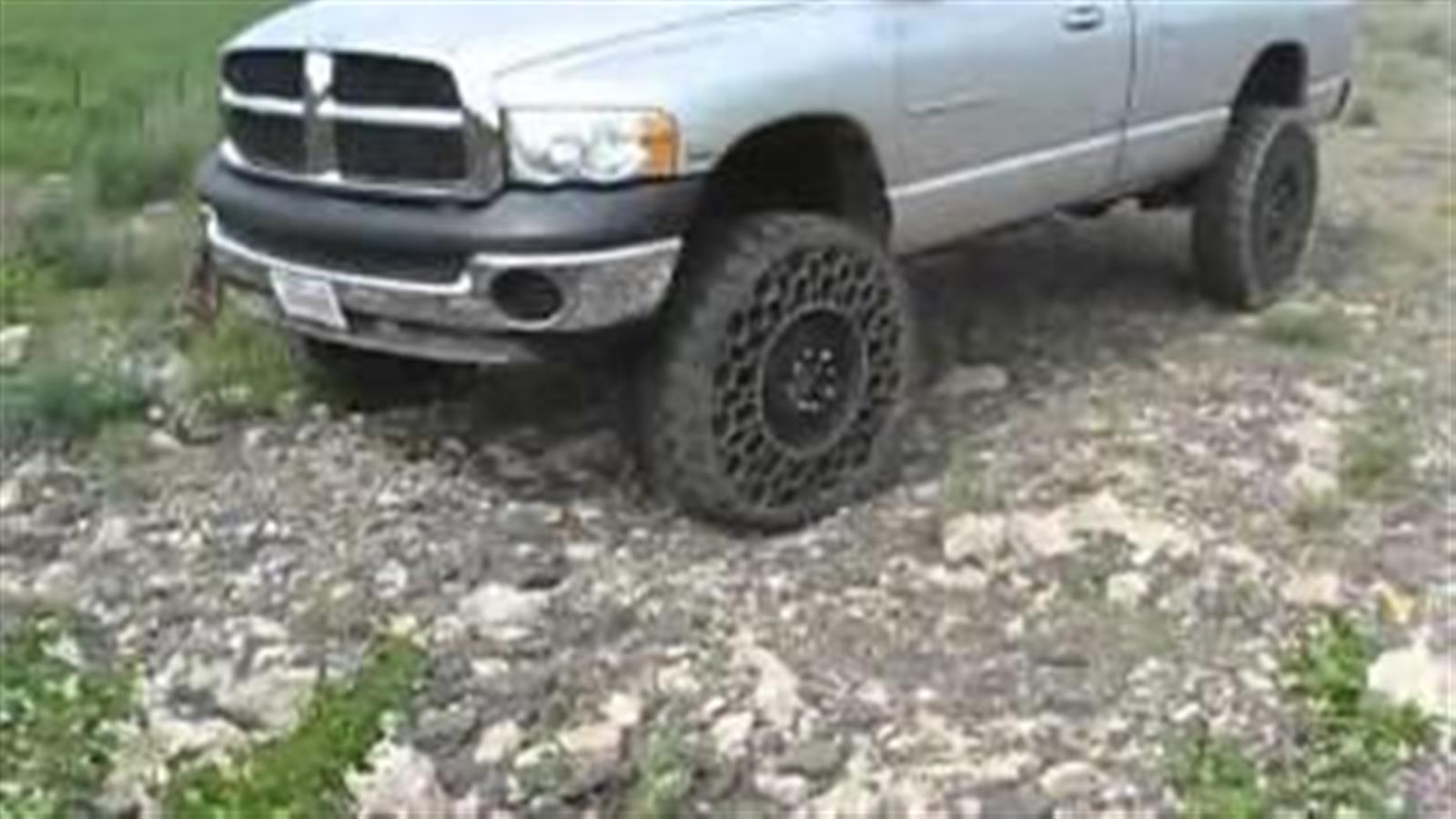 Never get a flat tire again, ever?

Getting a flat tire is one of the most disruptive things that could happen to someone’s day.  You’re driving on the road with a whole… Read More »Never get a flat tire again, ever? 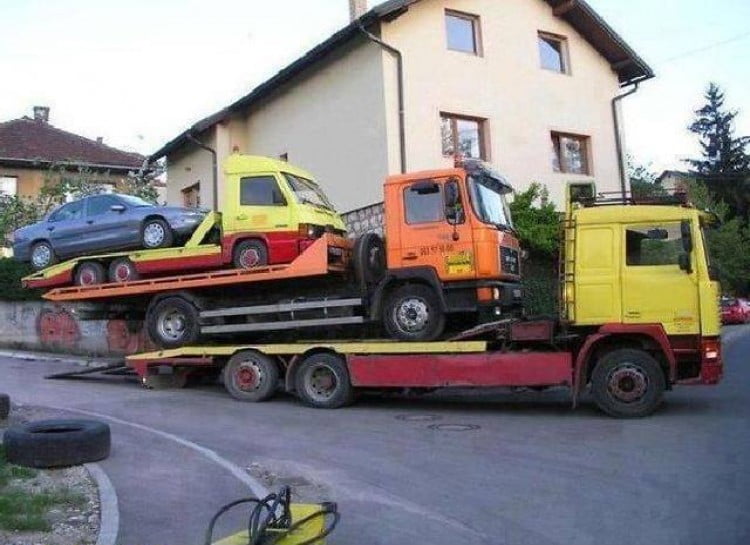 Working in the towing industry, we come across a lot of interesting scenarios around objects being towed from one place to another.  Although none of… Read More »16 Towing Jobs You’ve Never Seen 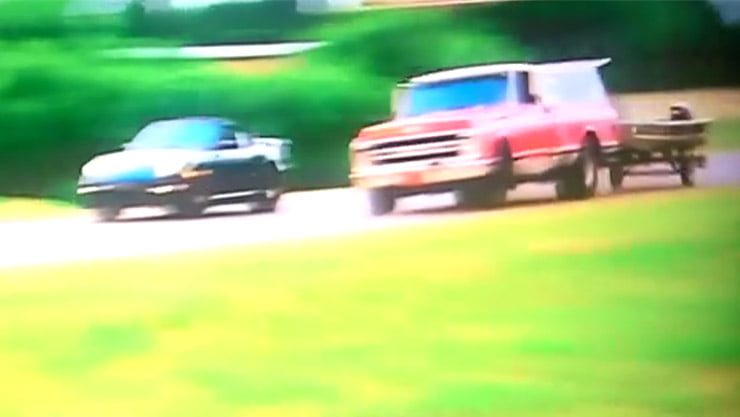 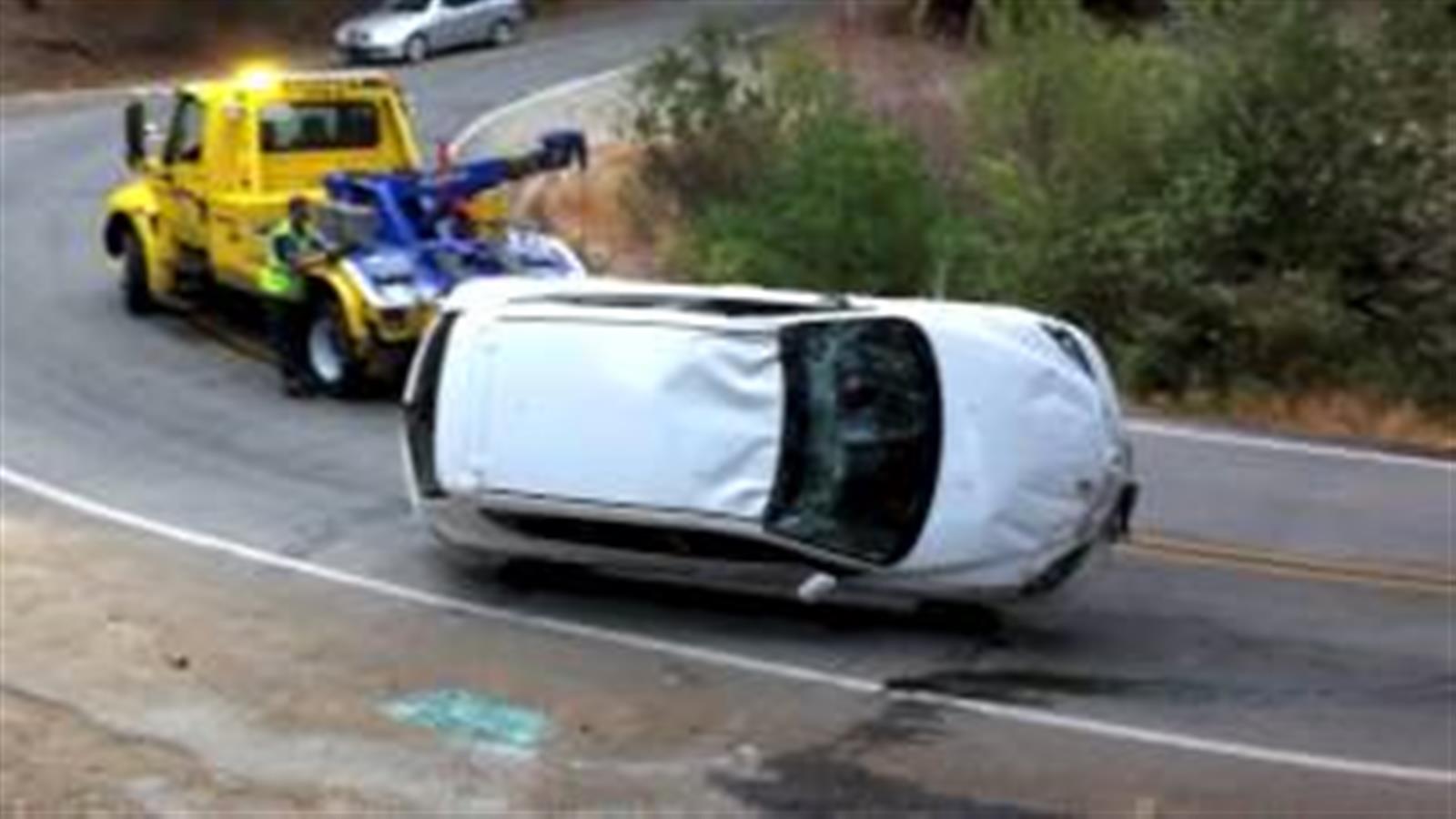 Sure, tow trucks have their fair share of failures captured on video, like this tow truck fail video here: Fortunately, none of the tow truck… Read More »Truck Fails Compilation Video 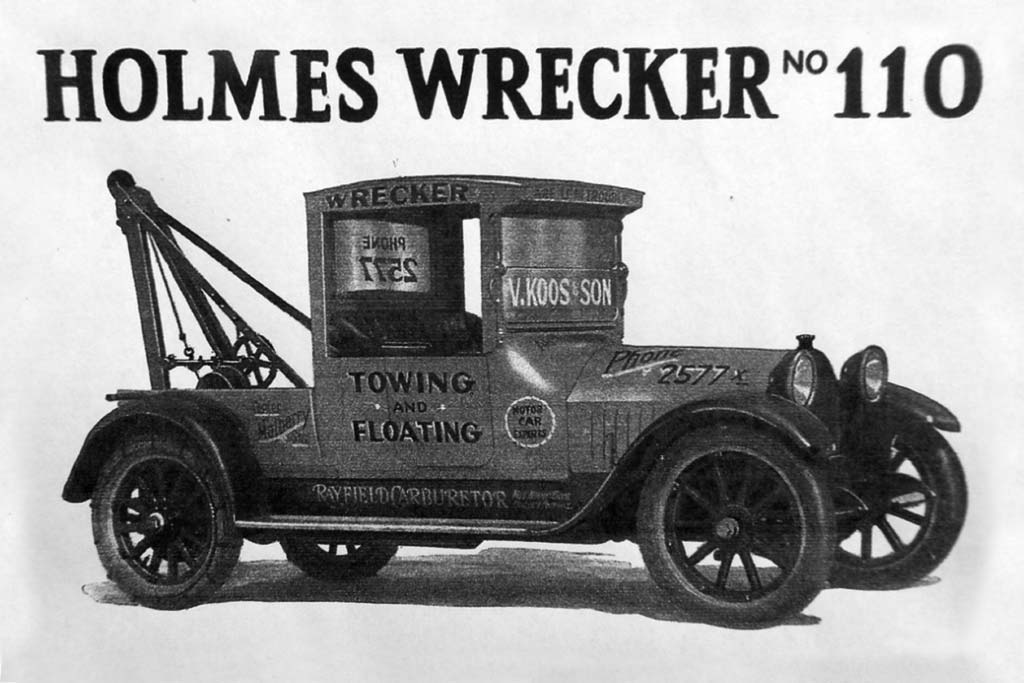 Ever wonder how tow trucks and the whole towing industry came to be?

When did it start?  Who made the first tow truck?  Where did it happen?

You’ll learn the answer to those questions and more in this post.

It all started back in the year 1916 in Chattanooga, Tennessee…

In 1916, Chattanooga was a small town of roughly 50,000 people and is known for its rich Civil War and Train history.  In Chattanooga, there was a mechanic by the name of Ernest Holmes who received an urgent phone call from an old friend of his.  It was John Wiley, his professor from Business School.

John had been driving down the road with his son.  Unfortunately, they ended up losing control, headed towards the creek and flipped their old Model T upside down.  That’s when Ernest got the call for help.  Holmes immediately drive on over to meet his old professor John and his son to help them get their vehicle up and out of the creek.

It wasn’t until 8 hours later that Ernest was able to get John’s car out of the creek and back on the road, even with the help of 6 other men.  It was a long battle and by the end of it, Ernest was adamant that there had to be a better way.  Knowing that this type of incident wasn’t too uncommon, he set out to find a solution that would make rescuing vehicles much faster and easier for good.

Back at the garage, Ernest Holmes put his mechanic skills to work to build a machine that would help any of his future customers if they ever found themselves stranded with their vehicles.  He needed a way to pull a vehicle with a strong force, much like that of the 6 men who pulled John’s Model T out of that creek.  After much work, the first prototype was ready.

Holmes had taken a 1913 Cadillac and modified it by adding a crane to the back of car.  The crane would supply the strength to pull the incapacitated vehicle back onto the road.  Once “hooked” up, the Cadillac could pull his customers’ vehicles back to his garage to be fixed up.  The idea was brilliant, but would it work?Read More »Tow Truck History 101